Not everything should cost money!

You can chit-chat with me. Casual. Relaxed. Free.

I can help you find the solution.

But don't want money for it. 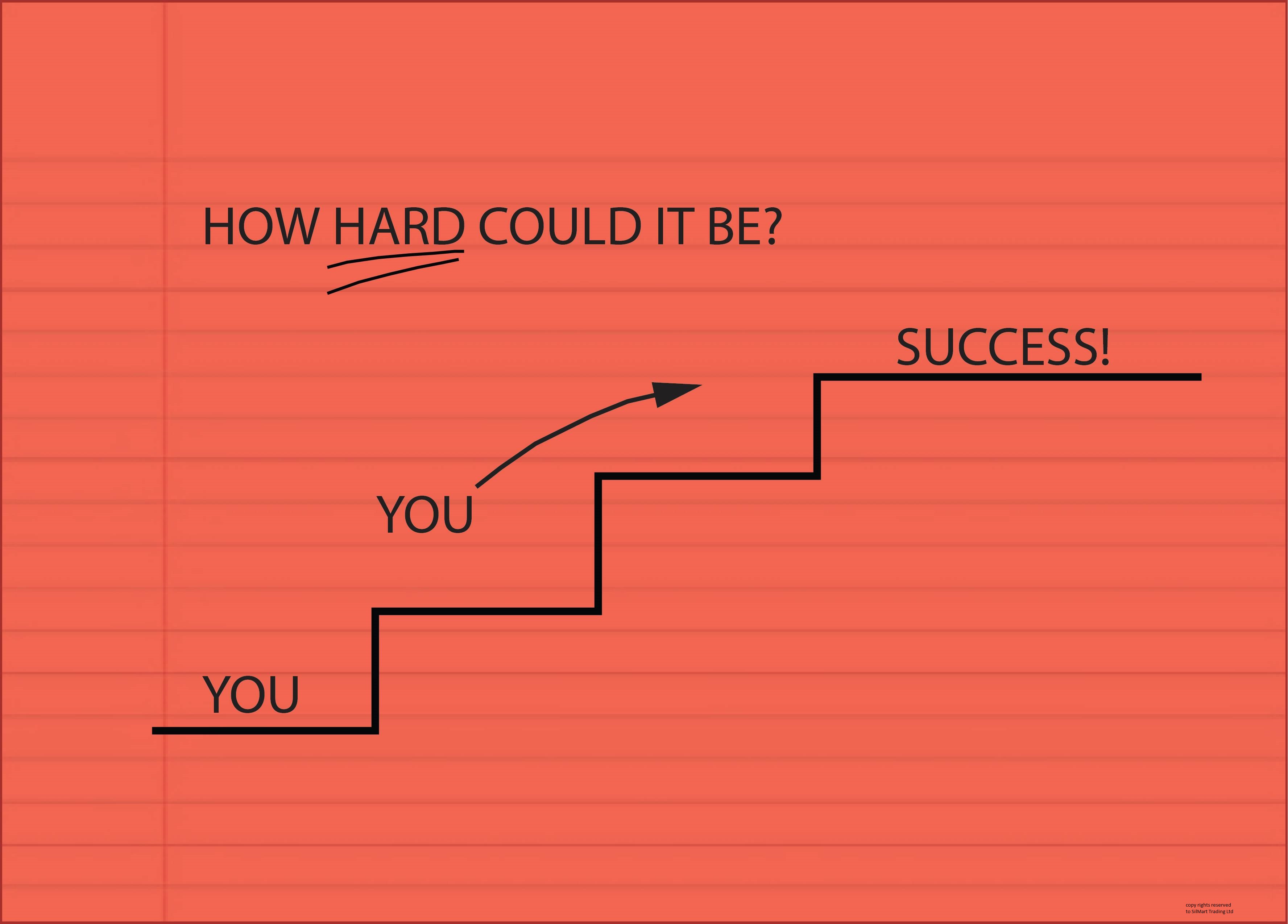 You can achieve anything with hard work.

You can do everything you put your mind into.

We are all people.

Let's treat each other as such. 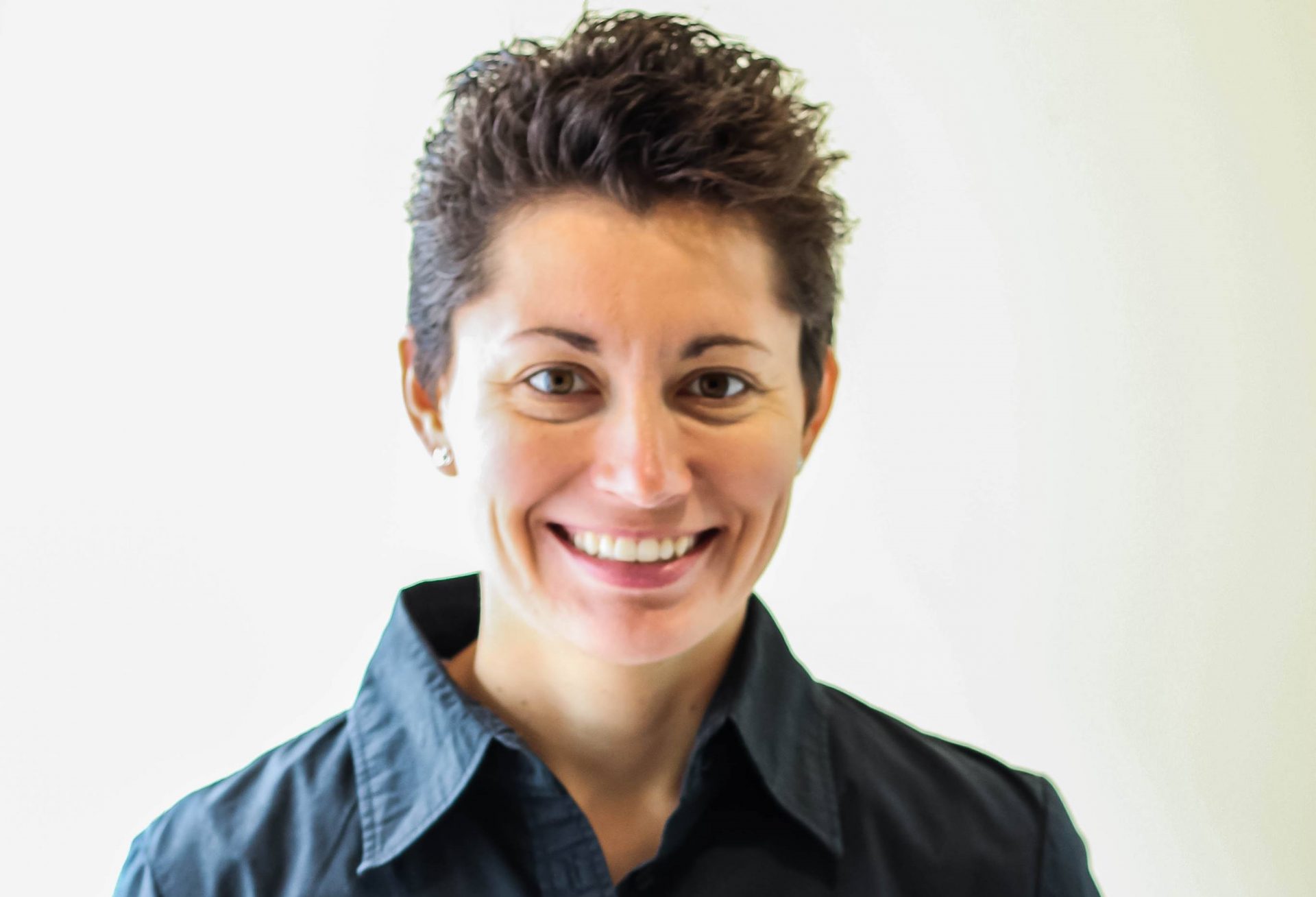 1. “Why nations fail? The origins of power, prosperity and poverty.” by D. Acemoglu, J.Robinson

I am certainly not a professional historian, geographer or foreign affairs specialist. But I do have opinions on various subjects and I decided to create this new page and share my own reviews on books I read. The current pandemic has definitely helped me out to advance with my ‘Books List’.

“Why nations fail? The origins of power, prosperity and poverty” was an eye opening experience for me. I finally grasped the idea of “poor” vs “developing” vs “advanced” nations. To be honest, I have never traveled to Peru, Argentina, Brazil, China or Russia, so I had the wrong opinion and impressions of those countries, their political regimes and economic standing. The authors have done great job describing how those countries (and others) came to be and why they are experiencing hardships or growth right now.

The authors credit today’s poverty and political repressions to institutions. But institutions are created and managed by people. If the wrong person has been given too much power, then he/she will use it to repress the nation and will only be focused on personal gain. We witness this today all over the world. Usually, those people are surrounded by few others who think like them. Regardless how much people protest against these oppressive regimes, nothing changes or things get worse. South America is a great example for that. It was discovered and colonized by the Europeans long before North America. The conquerors quickly “enslaved” the local population and took all the silver and gold they could find. What would South America be like today if it was vice versa? What would have been like if the locals were able to keep the treasures to themselves and use them to trade? Then, all of South America would have looked like Buenos Aires’ central part!

I shamelessly admit that this was the biggest book I have ever read (535 pages) but it was a quick read. Another thing that really impressed me was how the ex-soviet republics are the only countries + Botswana who have really started to change their political structures from exclusive to inclusive. Although, the top government officials still lead in somewhat of oppressive and exclusive way, the economies have experienced rapid growth and are technologically advanced.

The final thought here is that it all depends on people. Problems, deceases,  poverty, prosperity, success — it is all people made. Leaders should be selfless, people oriented, generous. People with such DNA should be placed in government leadership. Anything different than that should not be allowed or given charge.

I was so disappointed during the first half of the book! I kept wondering why would anyone ever want to read this book when all it talks about is making money and it encourages greed. At some points it can really aggregate people and make them trash others in order to build wealth.

If it wasn’t for the last three chapters of the book, I would have probably thrown it away. I agree that building wealth starts with the right mindset. Same is valid for keeping that wealth a.k.a. money management. But I disagree that this should be done at the expense of others or their well being. There is certain charge of energy we carry in ourselves and it is important to keep that energy positive and focused on the right things. The thought process is directly affected by vibrations. Vibes are all around us. Every thought an individual sends out in the open space affects our today and predicts our tomorrow. This really makes me feel grateful for all the self-help and self-development books out there. It is SO IMPORTANT for people to learn to control and navigate their thoughts and energy. The more people can do that, the better the who world will be!

While this book did not teach my anything new about being wealthy or becoming a millionaire it helped me to get a better handle over my thoughts and energy distribution.

This is a personal blog and all content is owned by the author & invited guests. No redistribution, in any form, is allowed without the site’s owner written authorization. The content expresses the author’s beliefs, opinion, suggestions, points of view and should not be considered as formal legal, business, finance or any other type of professional guidance/advice.